Open your eyes to the conspiracy to hide the evidence of the existence of your creator.
EDUCATE WITH MORALS

Putting the arguments to the test

This is an area of critical thinking with the aim at finding the absolute truth. Question everything, believe nothing unless there is no way of verifying it, we promise to be honest in this fact checker and never willfully misinform you.

Contrails formation is directly corrilated with the relative humidity and air pressure whitch is influenced by temperature, most contrails come in the form of ice crystals and turn into cirrus clouds, thus expanding into these long cobweb looking clouds eventually becomming indiatinguishable from non-man made cirrus clouds

Where the conspiracy does not hold water

If the white contrails left by planes where chemtrails they would not grow or expand inti cirrus clouds, they would instead dissipate like smoke as it expands it should fade until it dissapears leaving a haze. There is a direct corrilation with the amout of fog and contrails 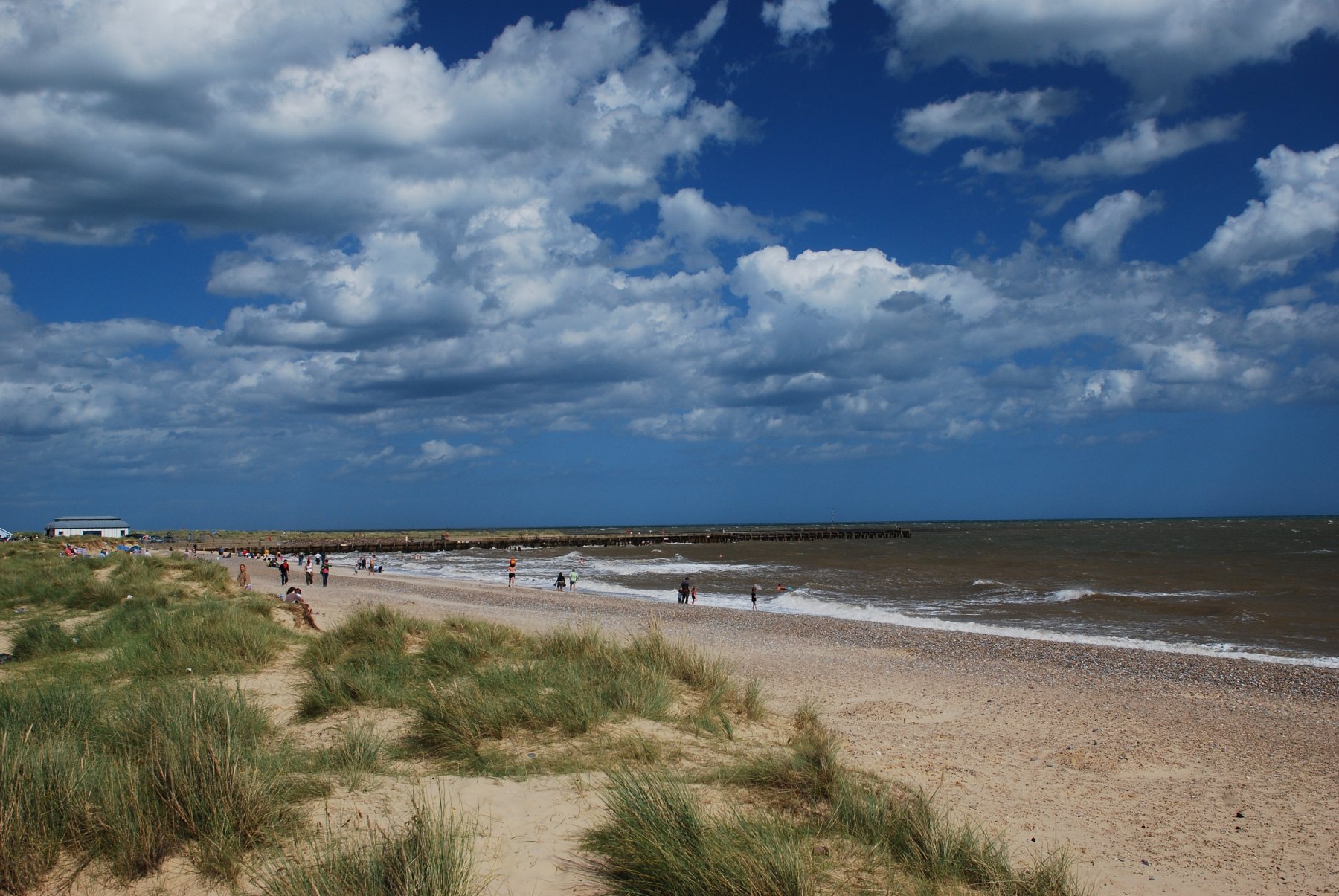 Although the source above is created by a biased and non-credible author, the video itself is credible.